News, reports and articles
Region 1 VHF 2017 -summer on the summit
Up
Posted by OZ1FDH
Tags: 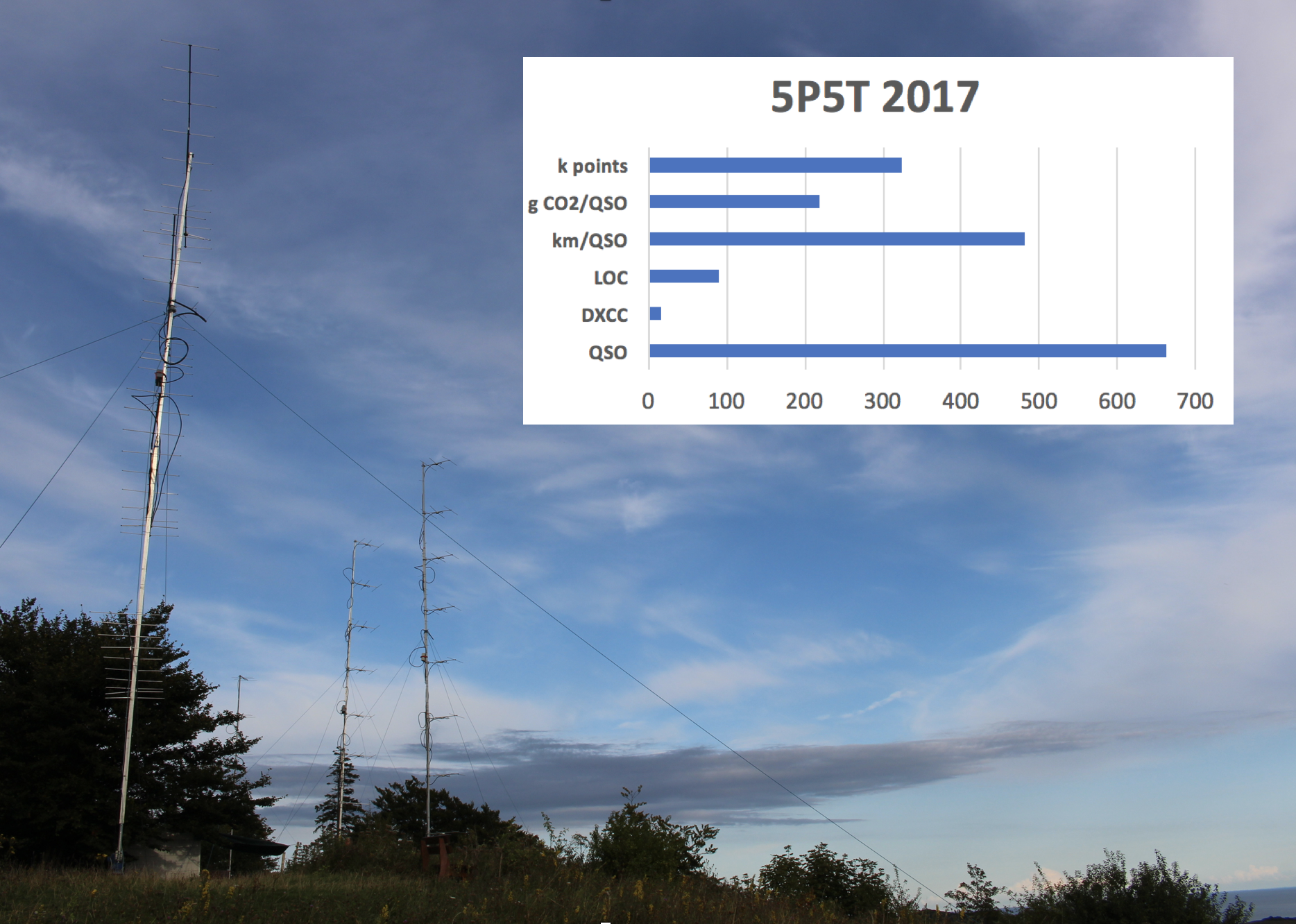 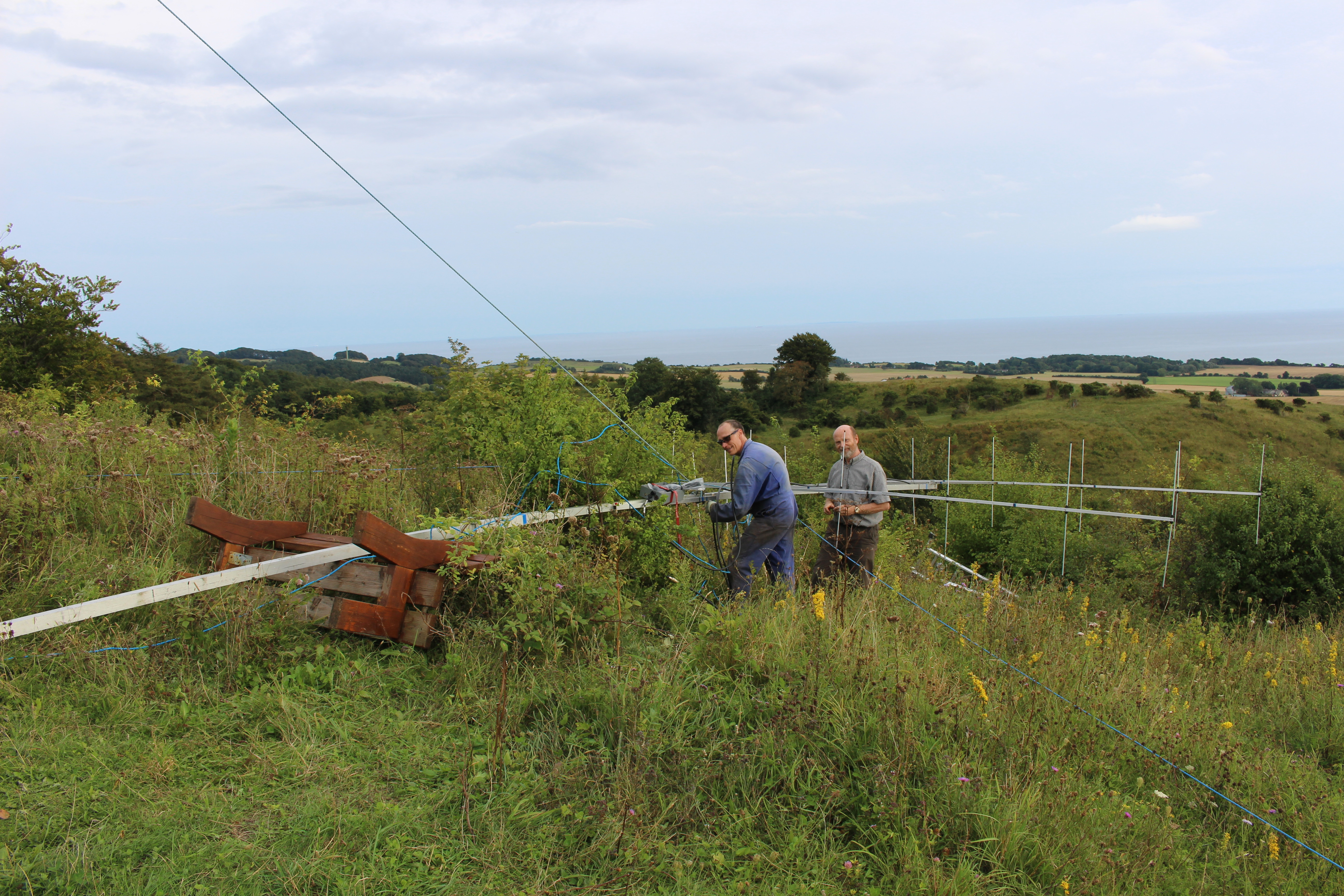 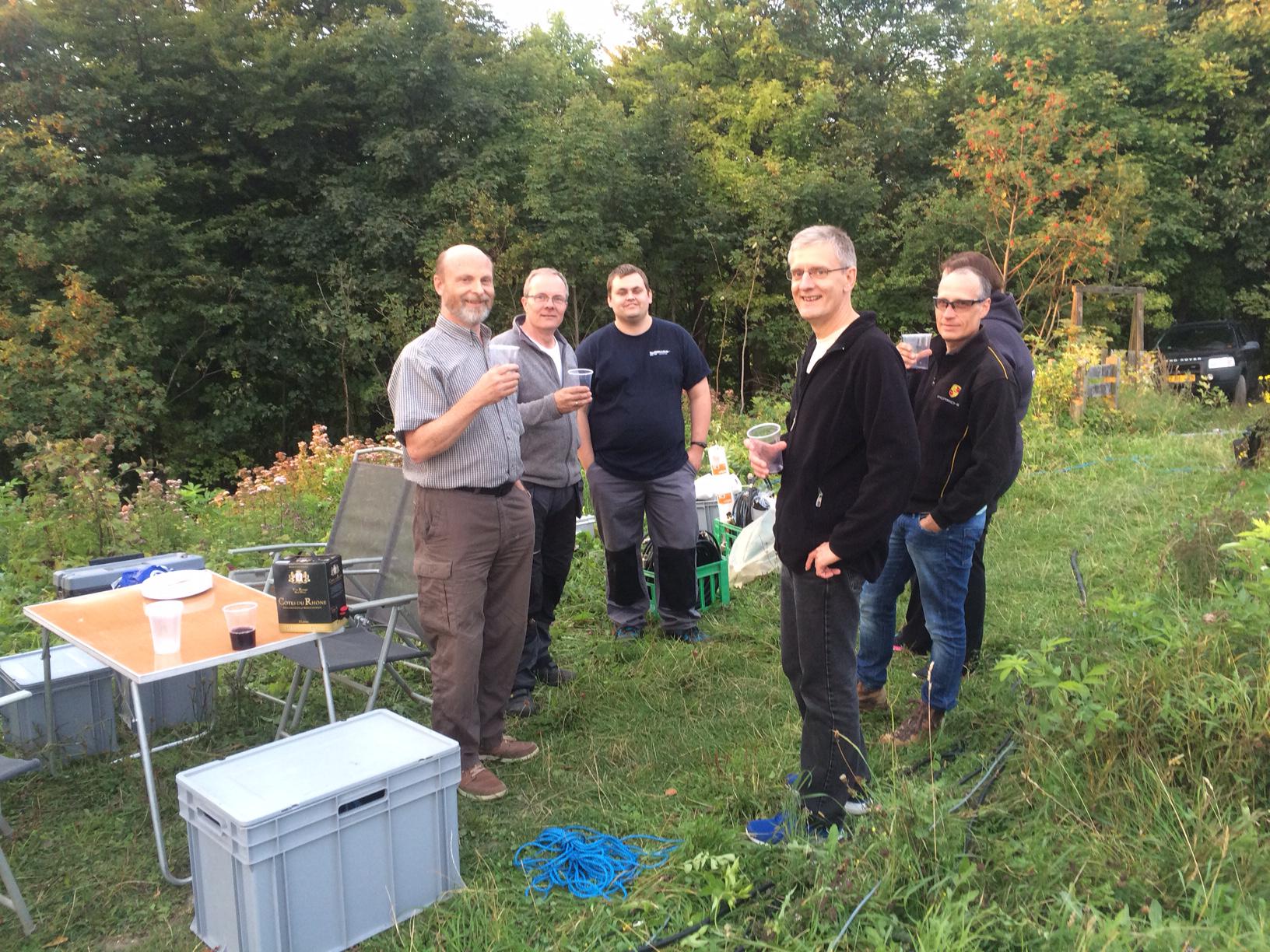 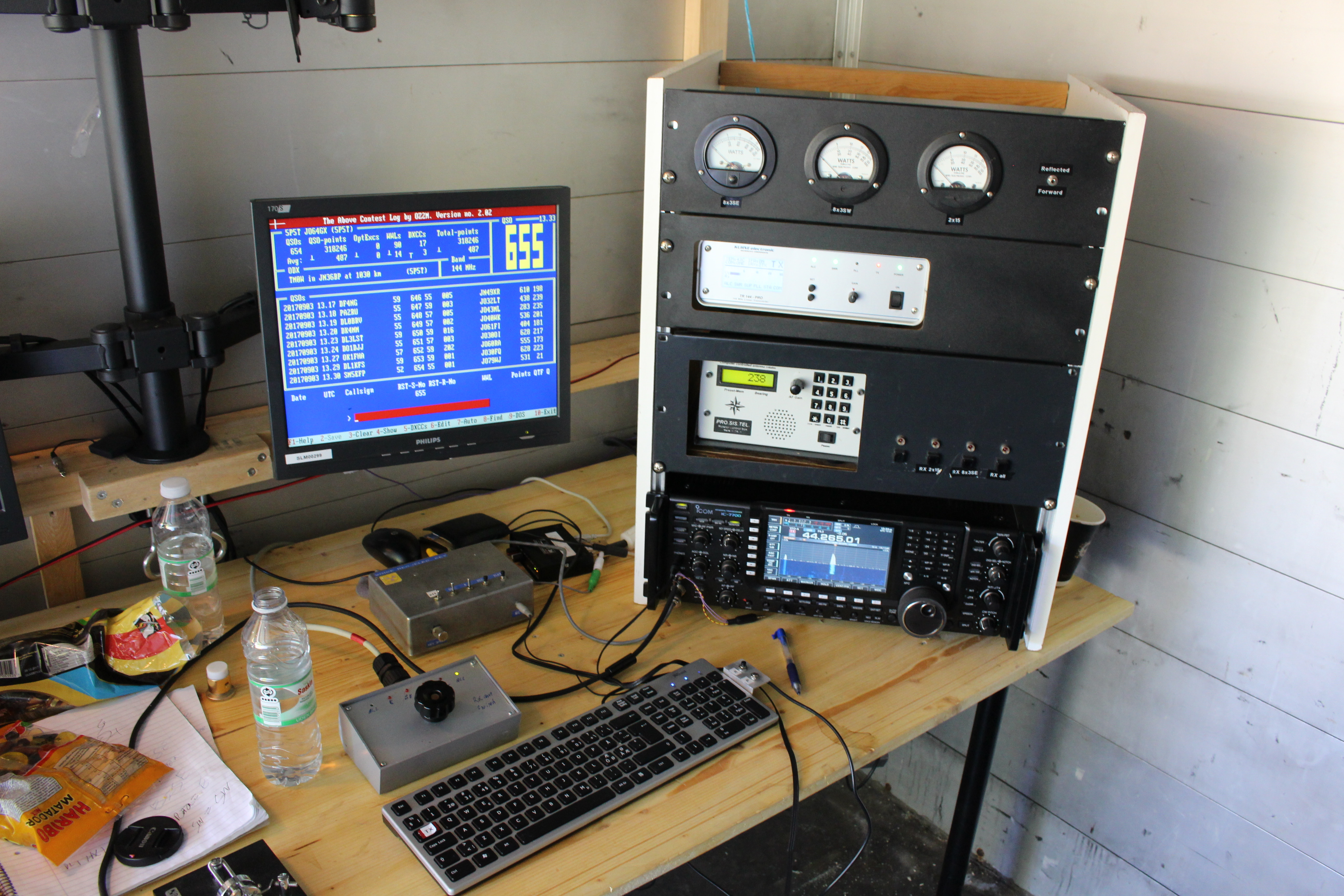 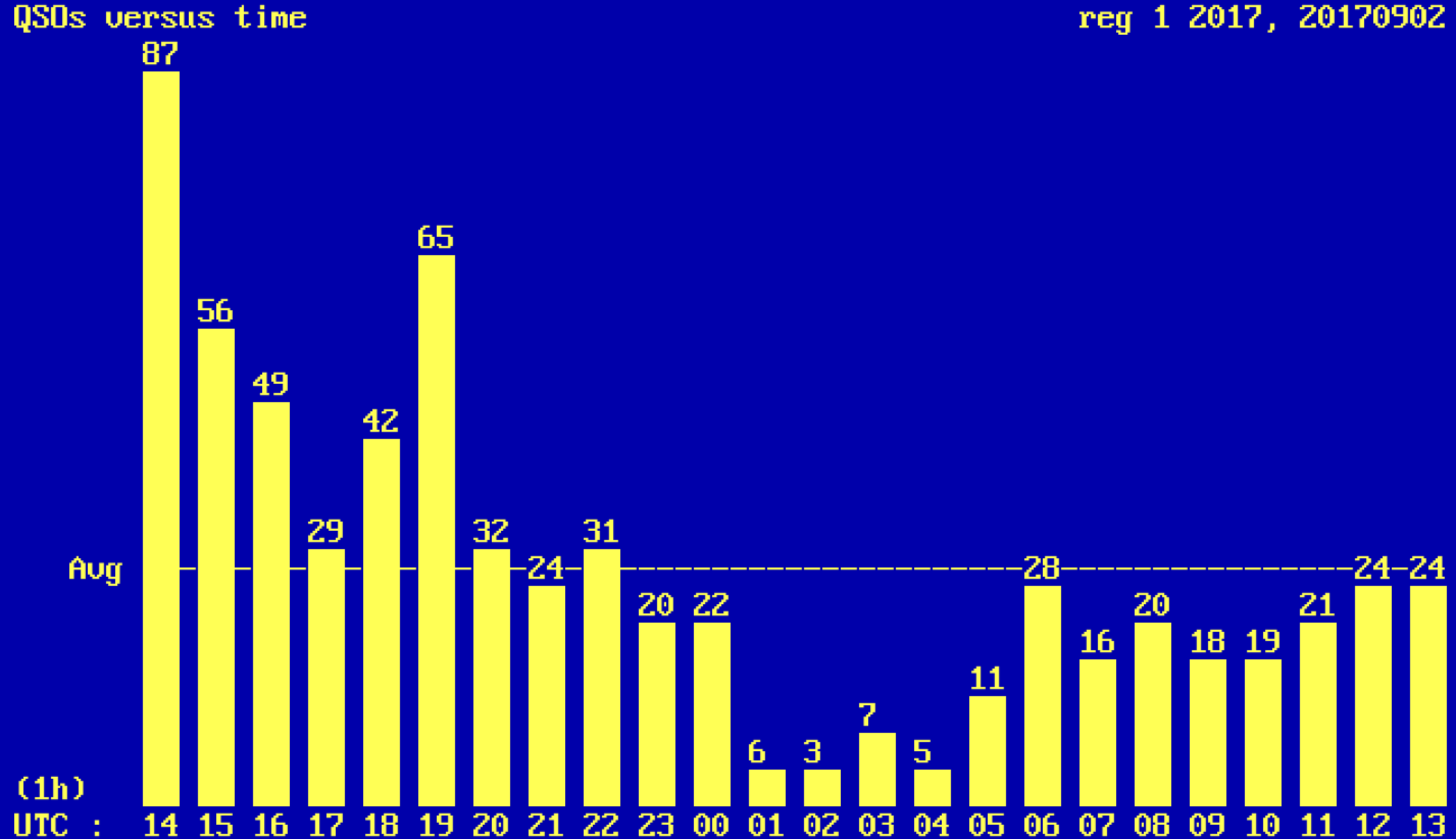 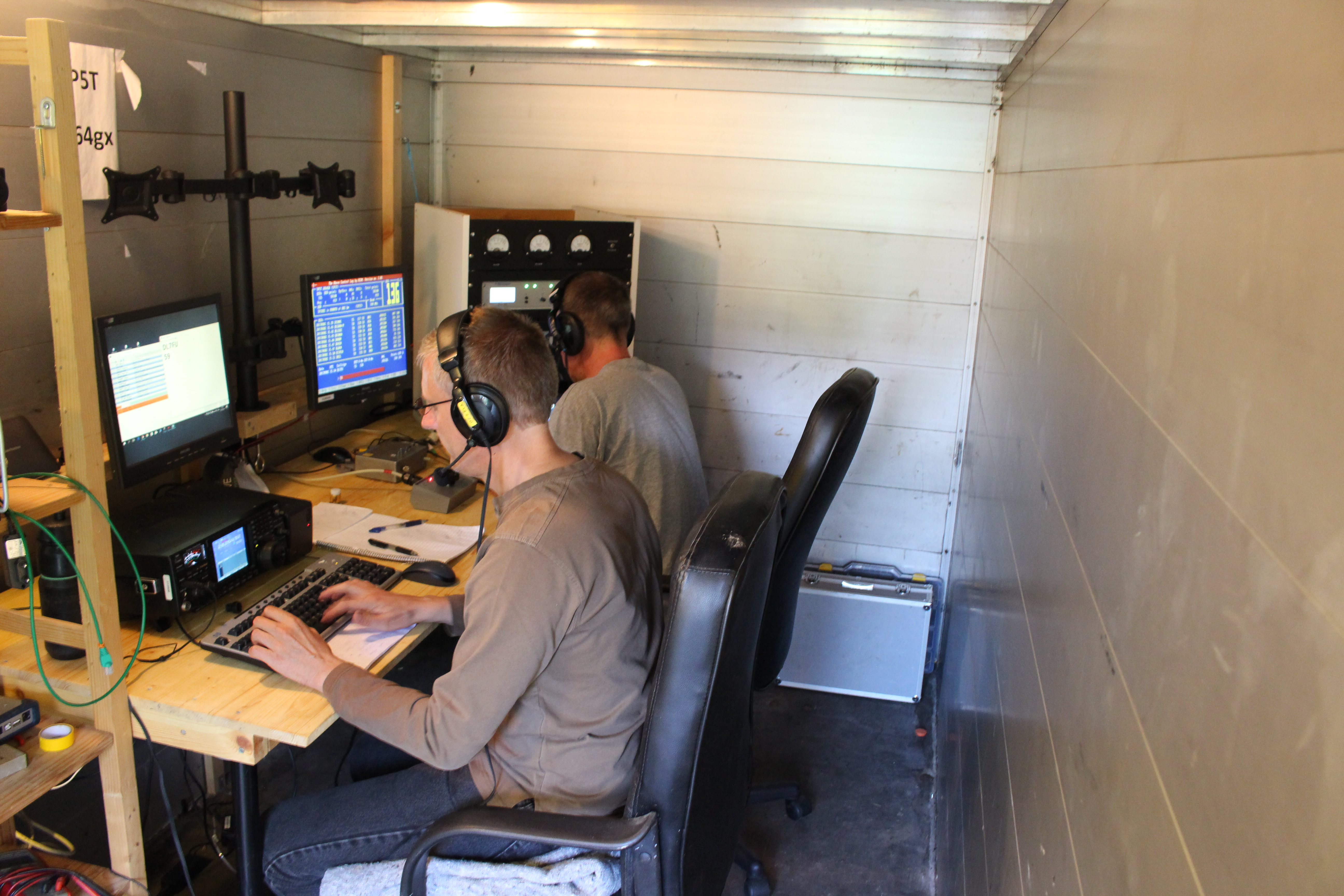 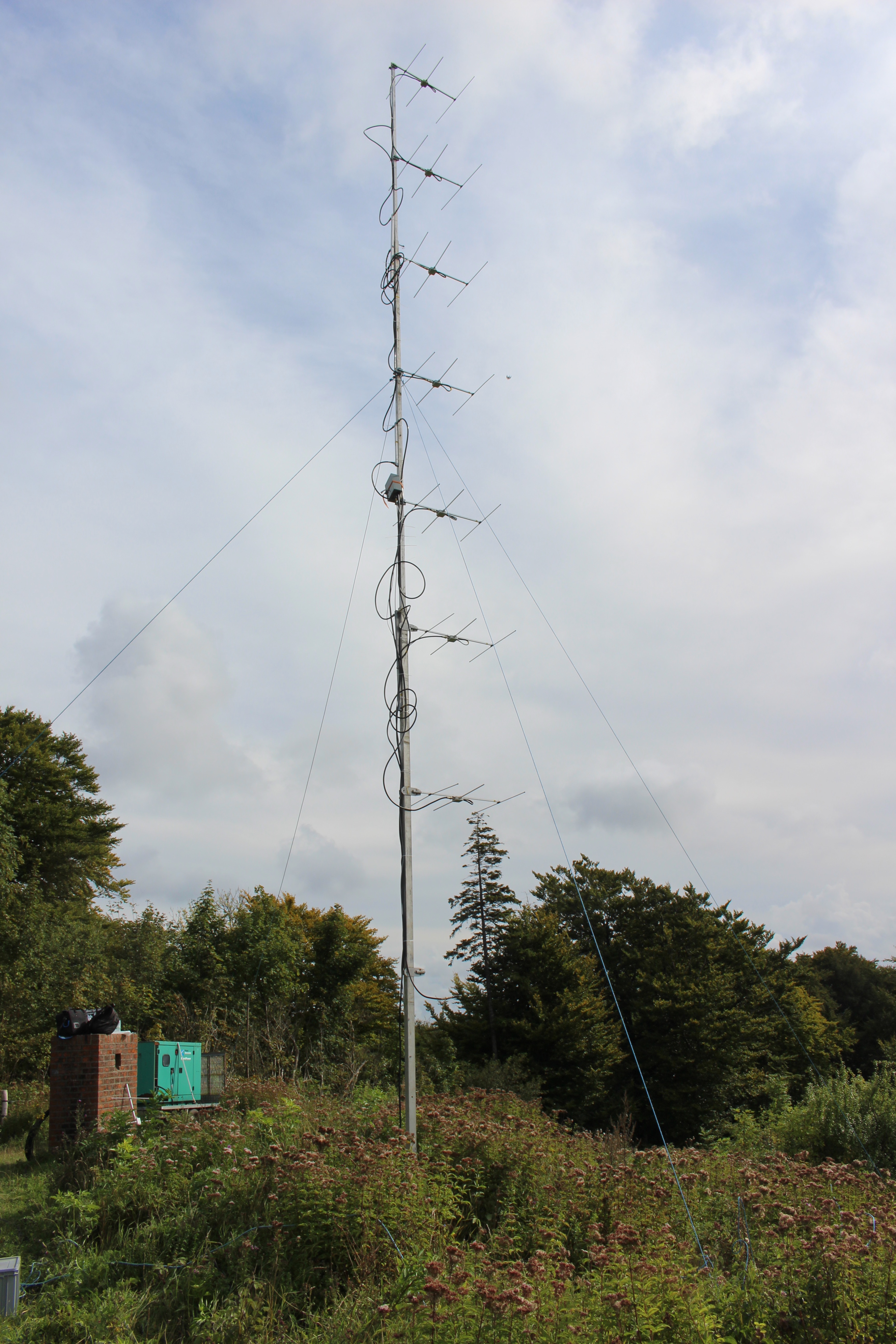 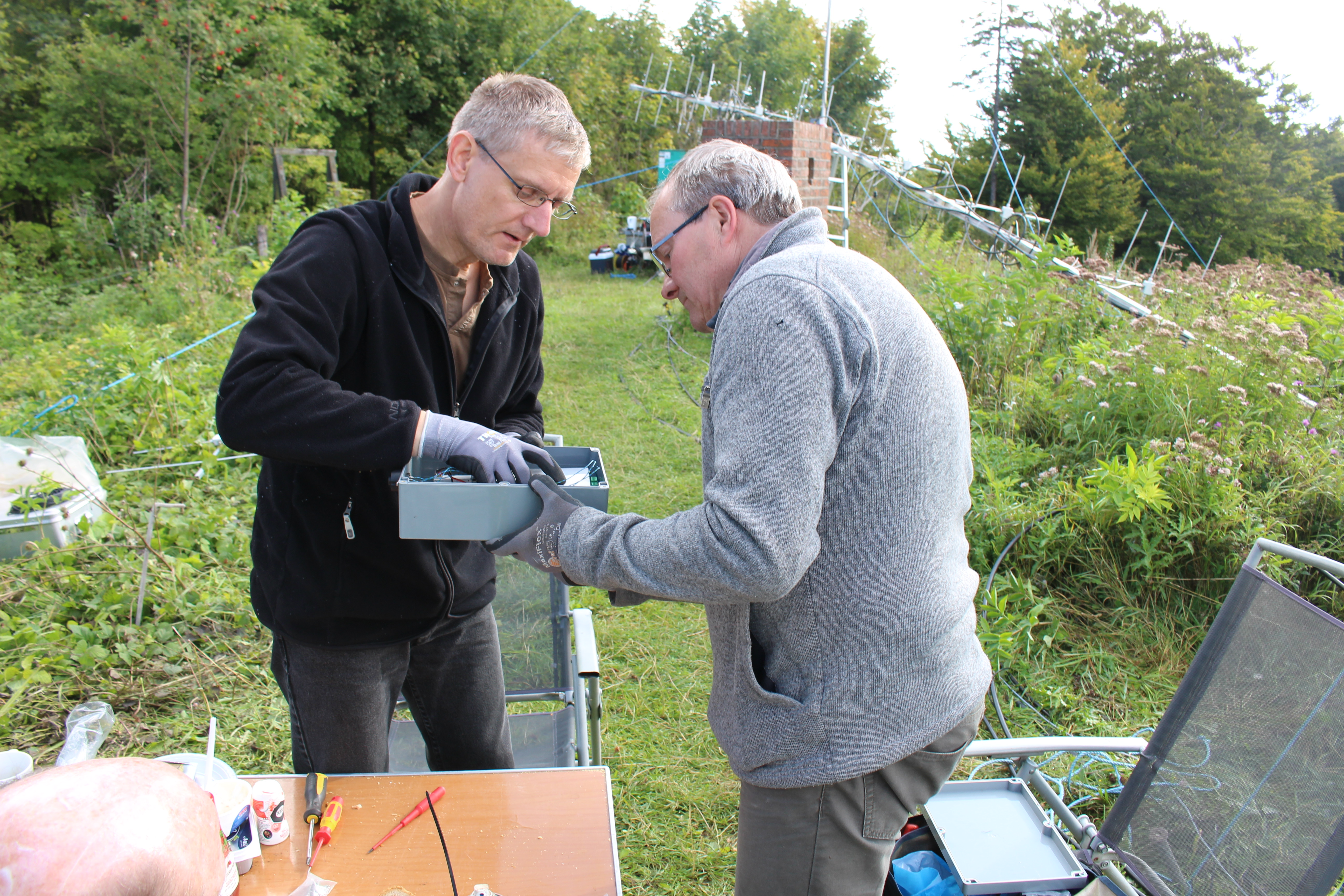 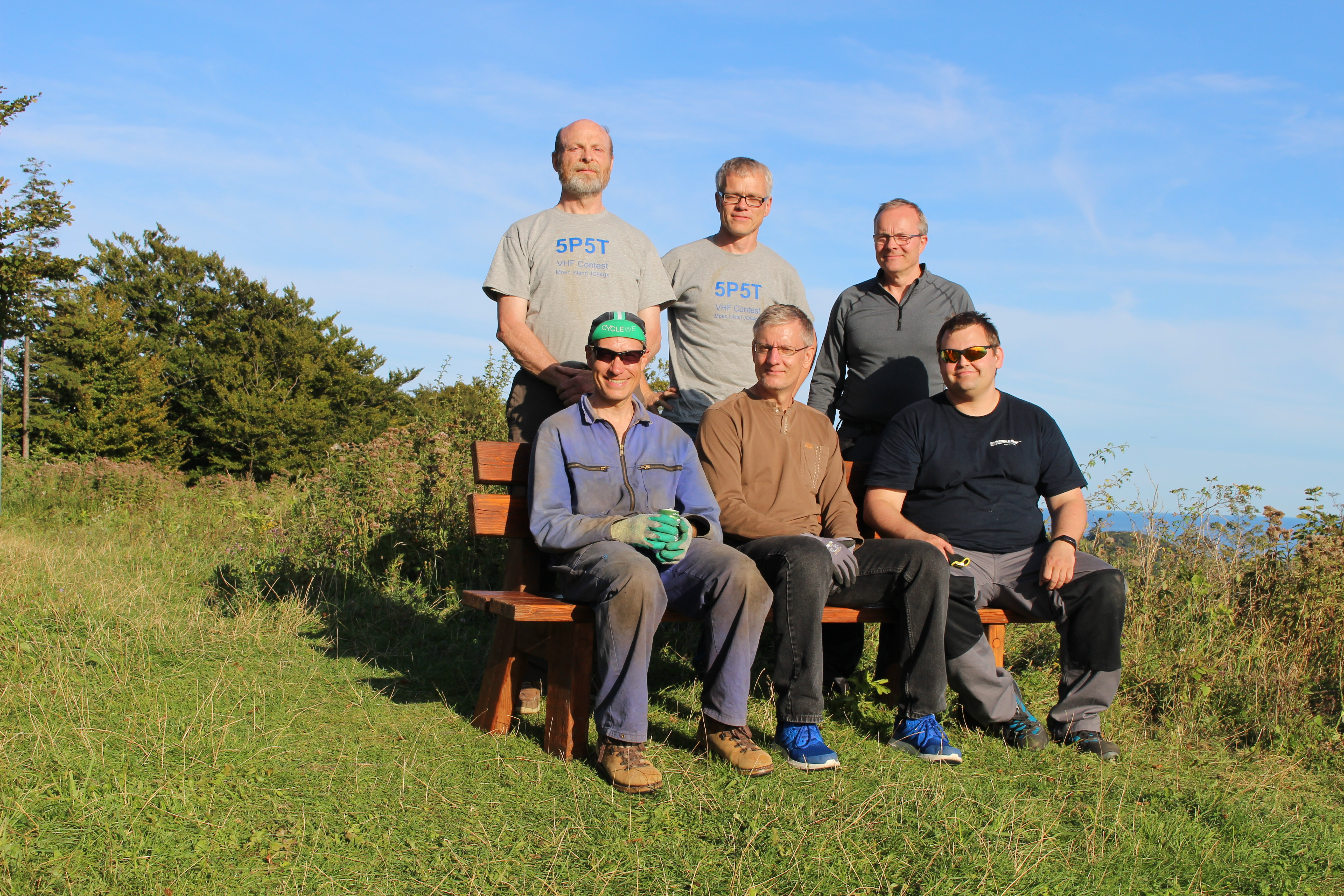 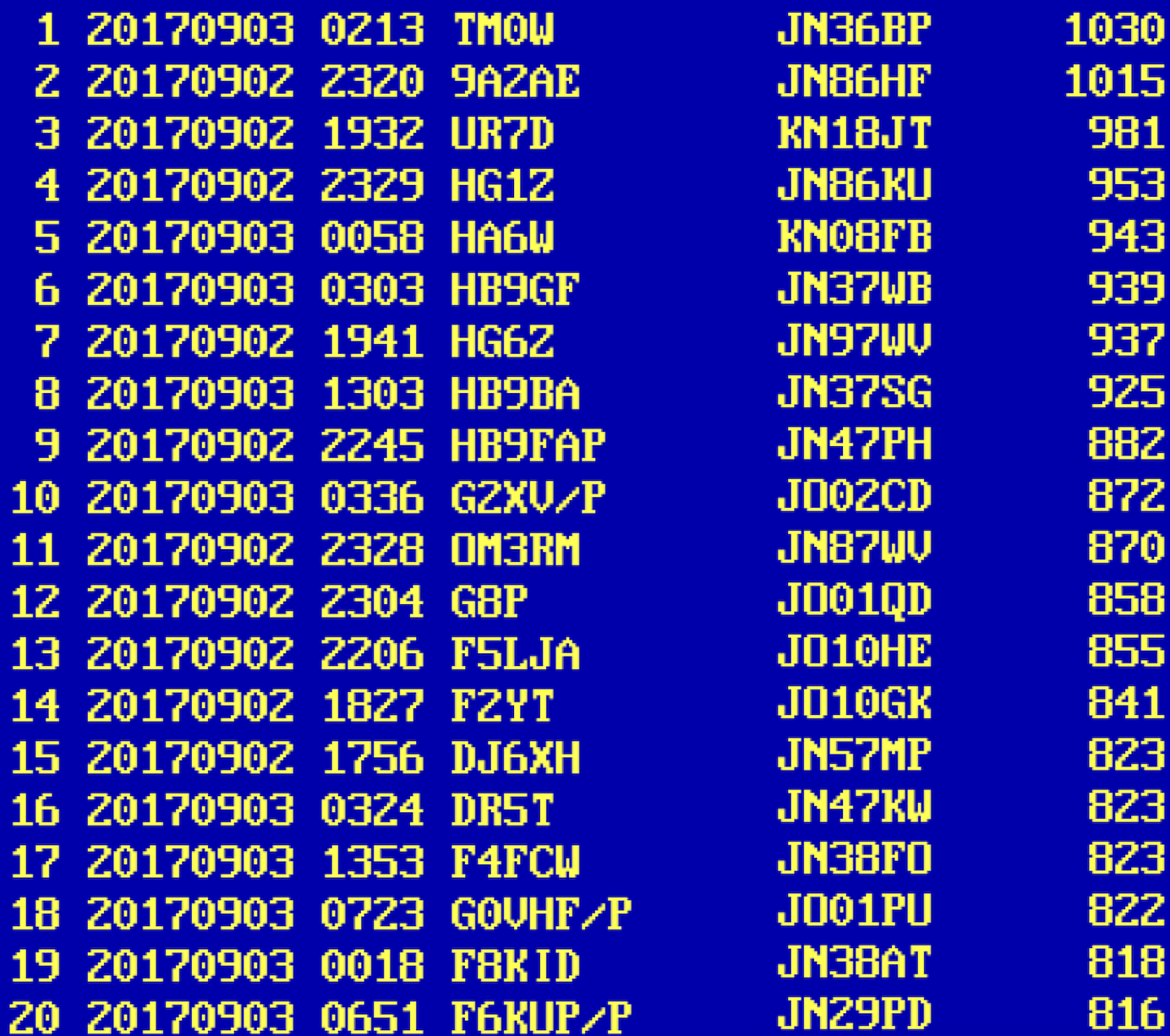