News, reports and articles
Region 1 VHF 2018 -Are we in phase?
Up
Posted by Claus Felby
Tags: 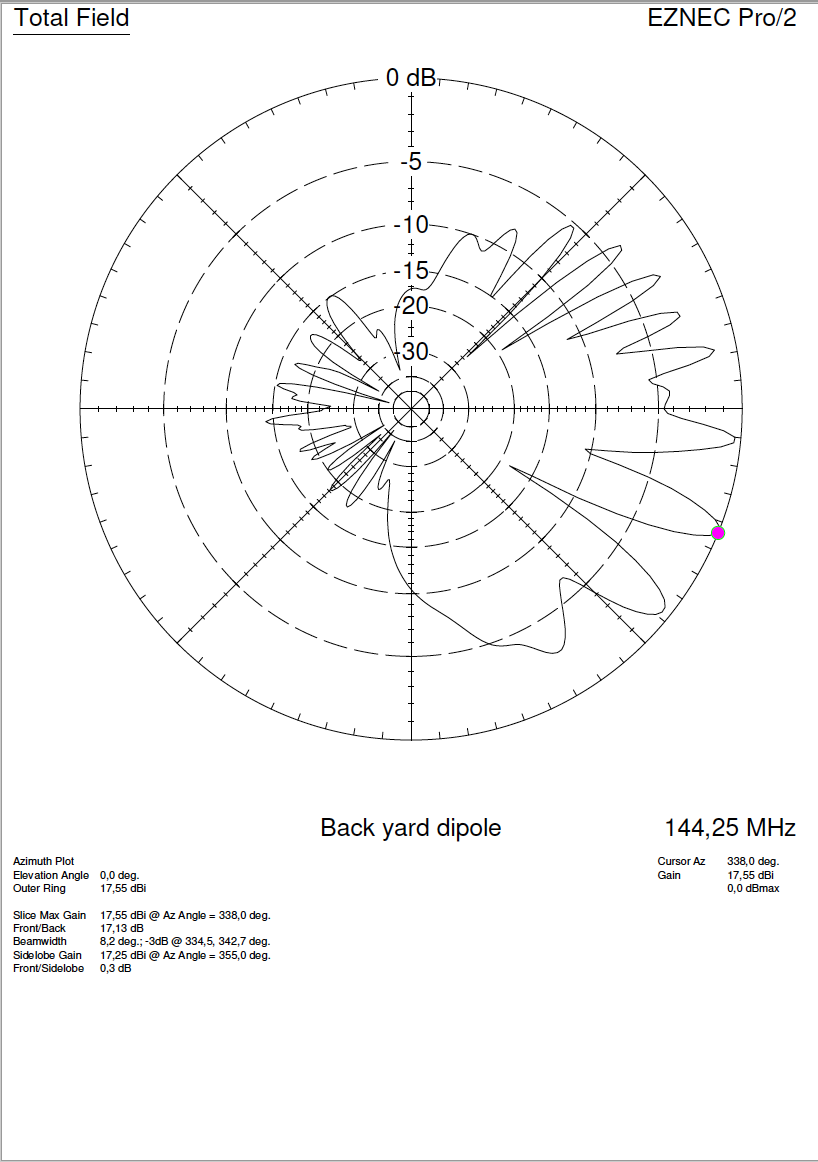 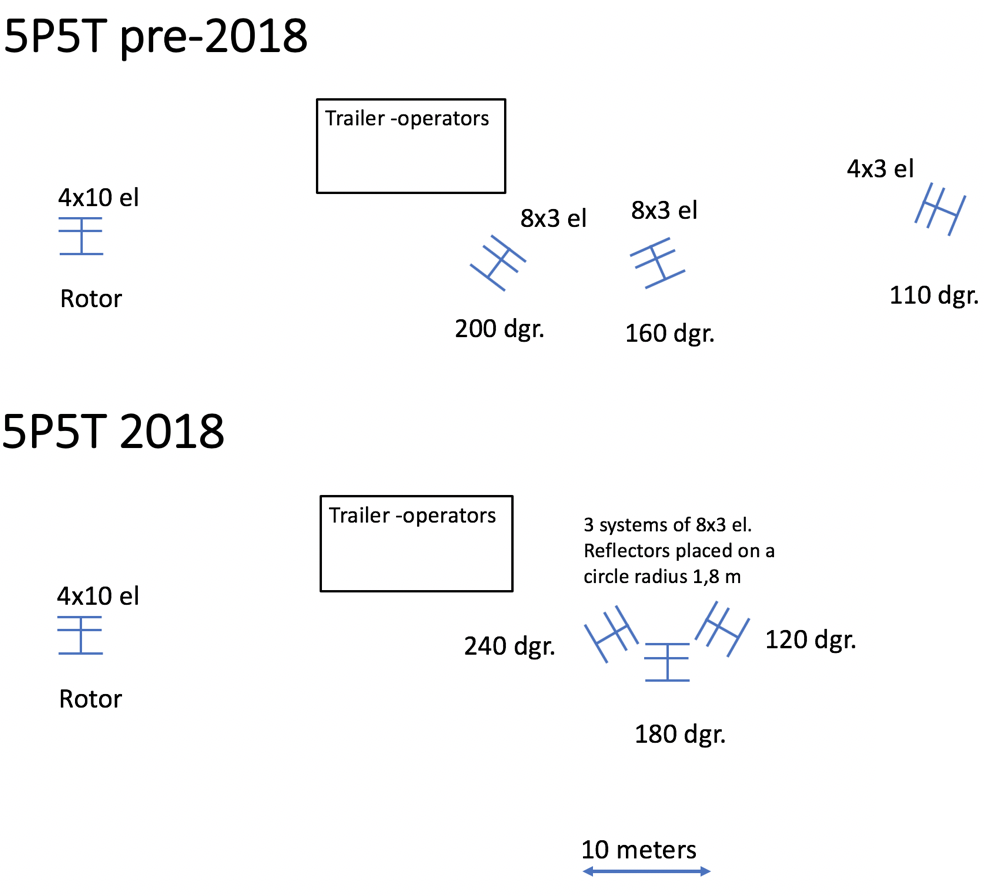 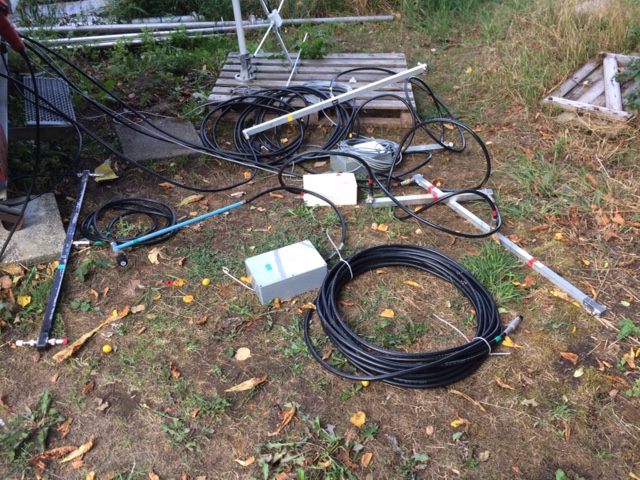 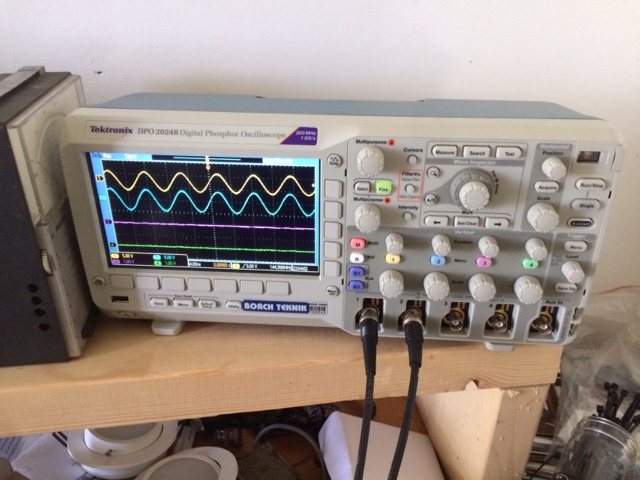 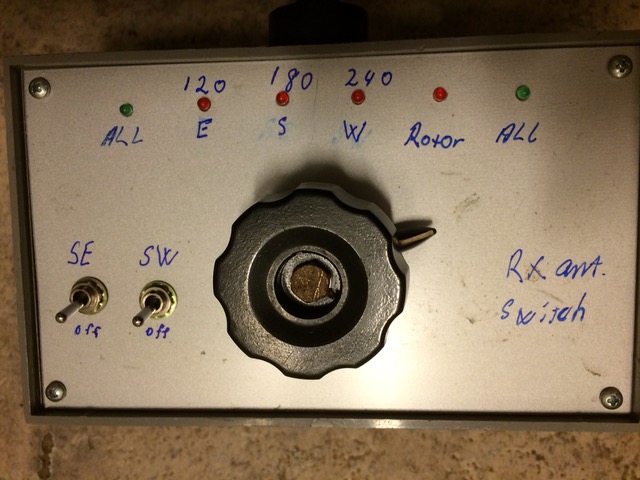 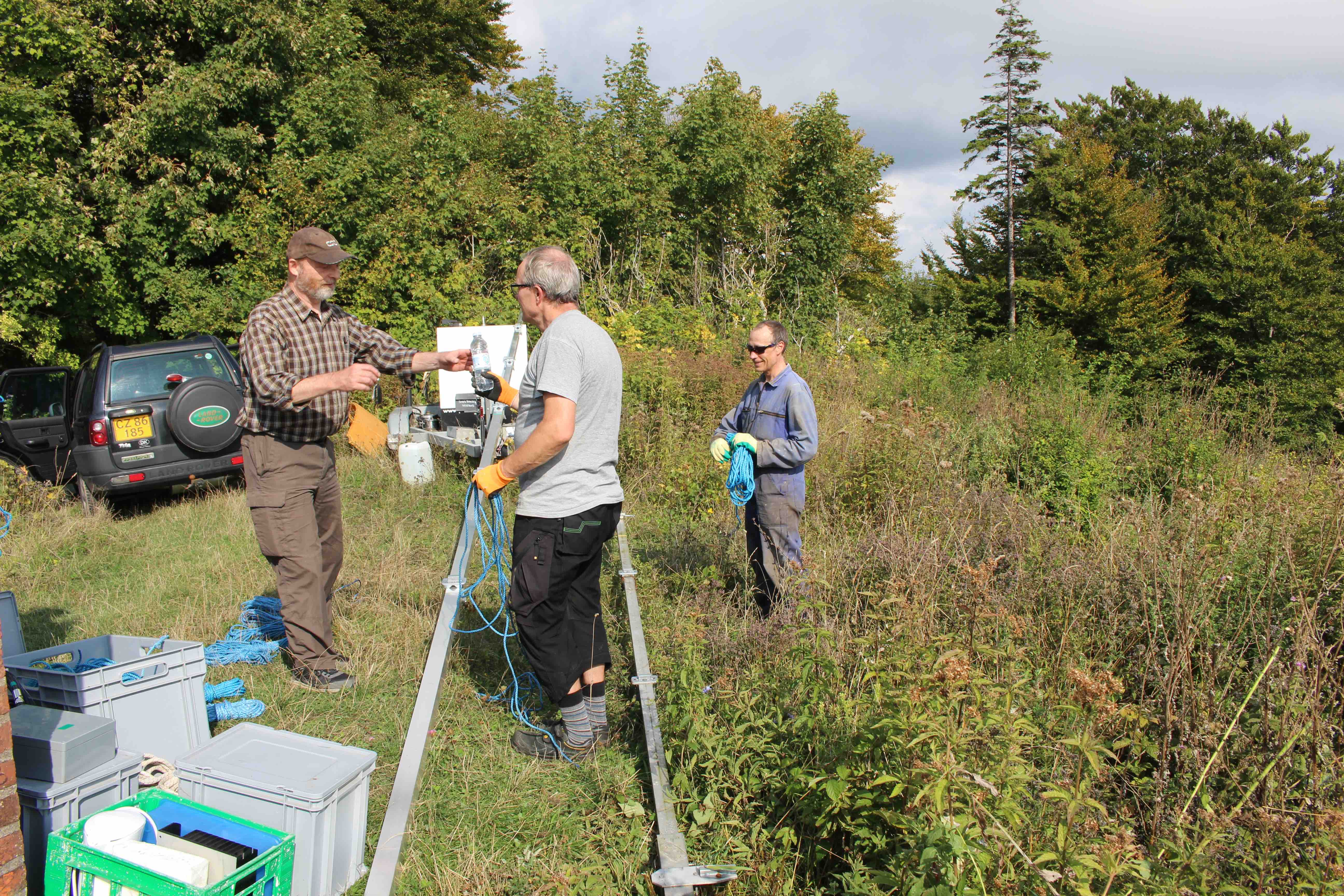 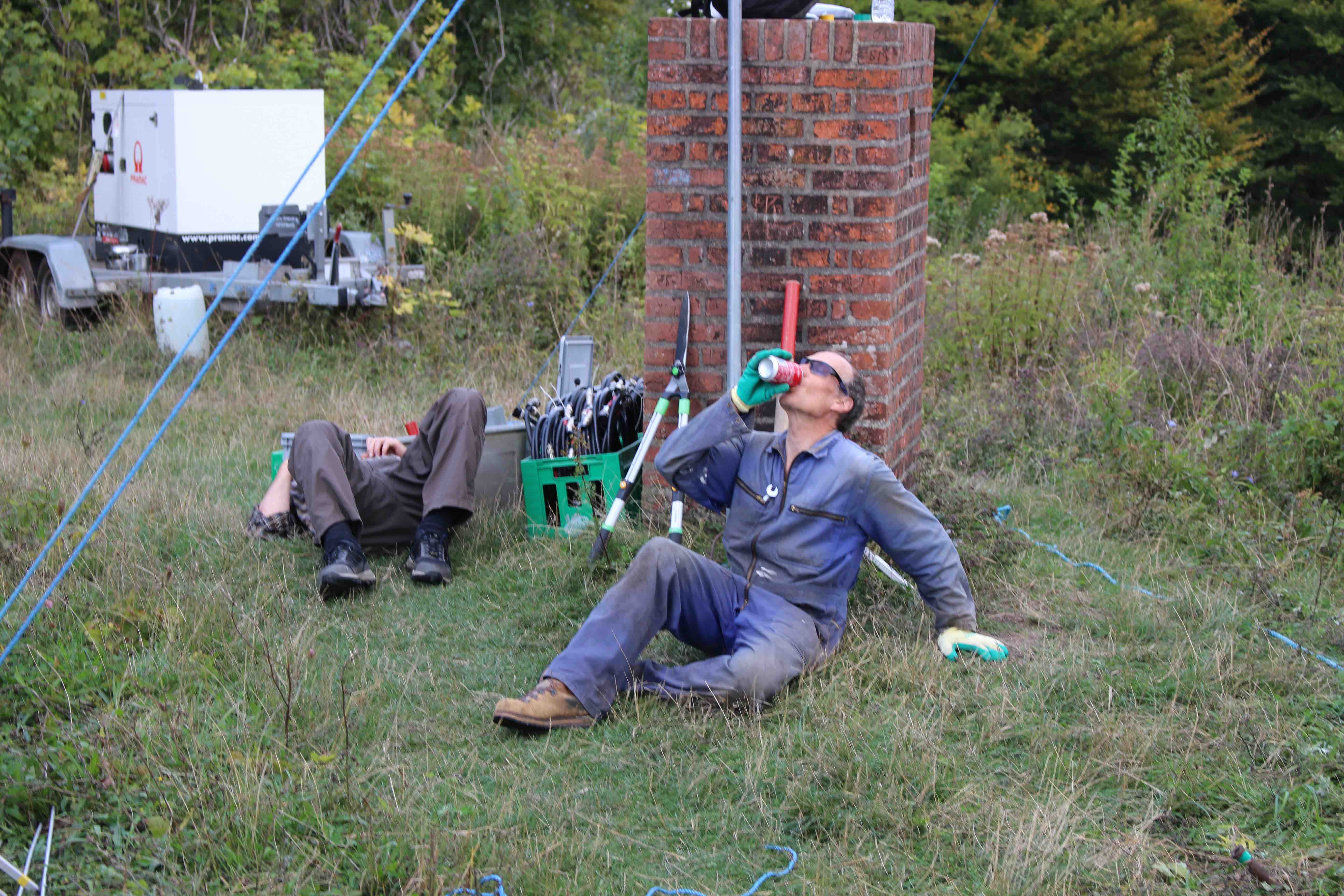 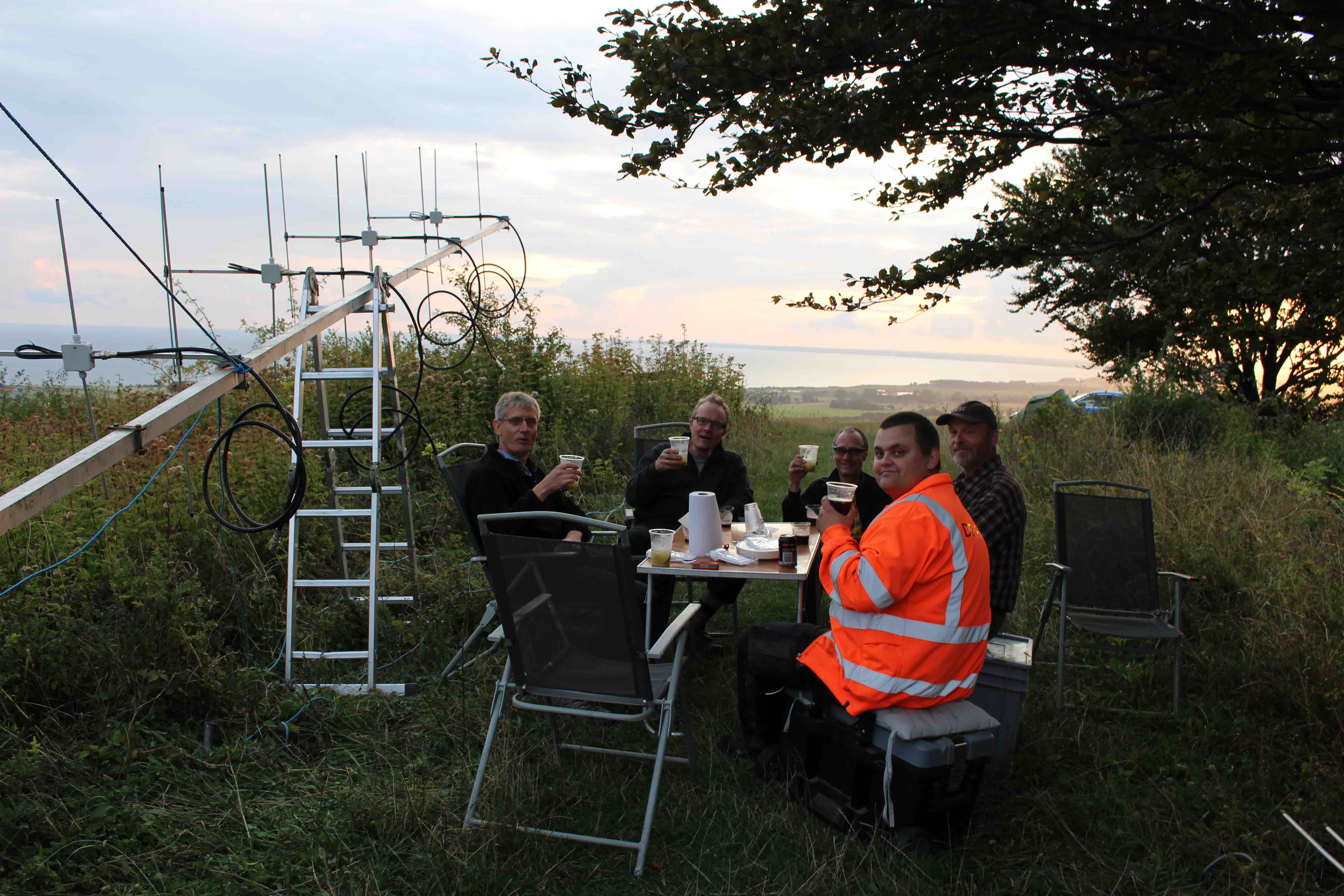 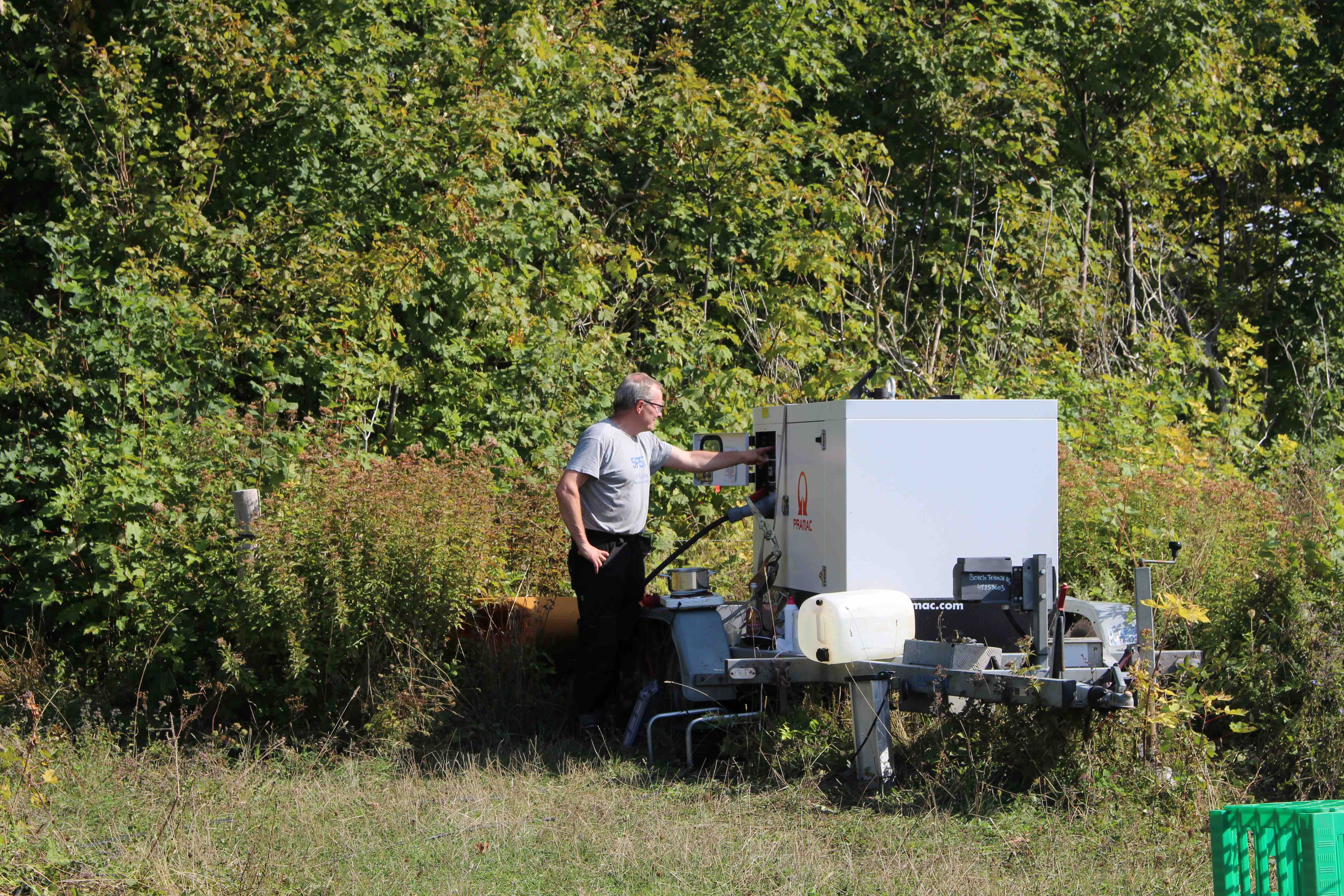 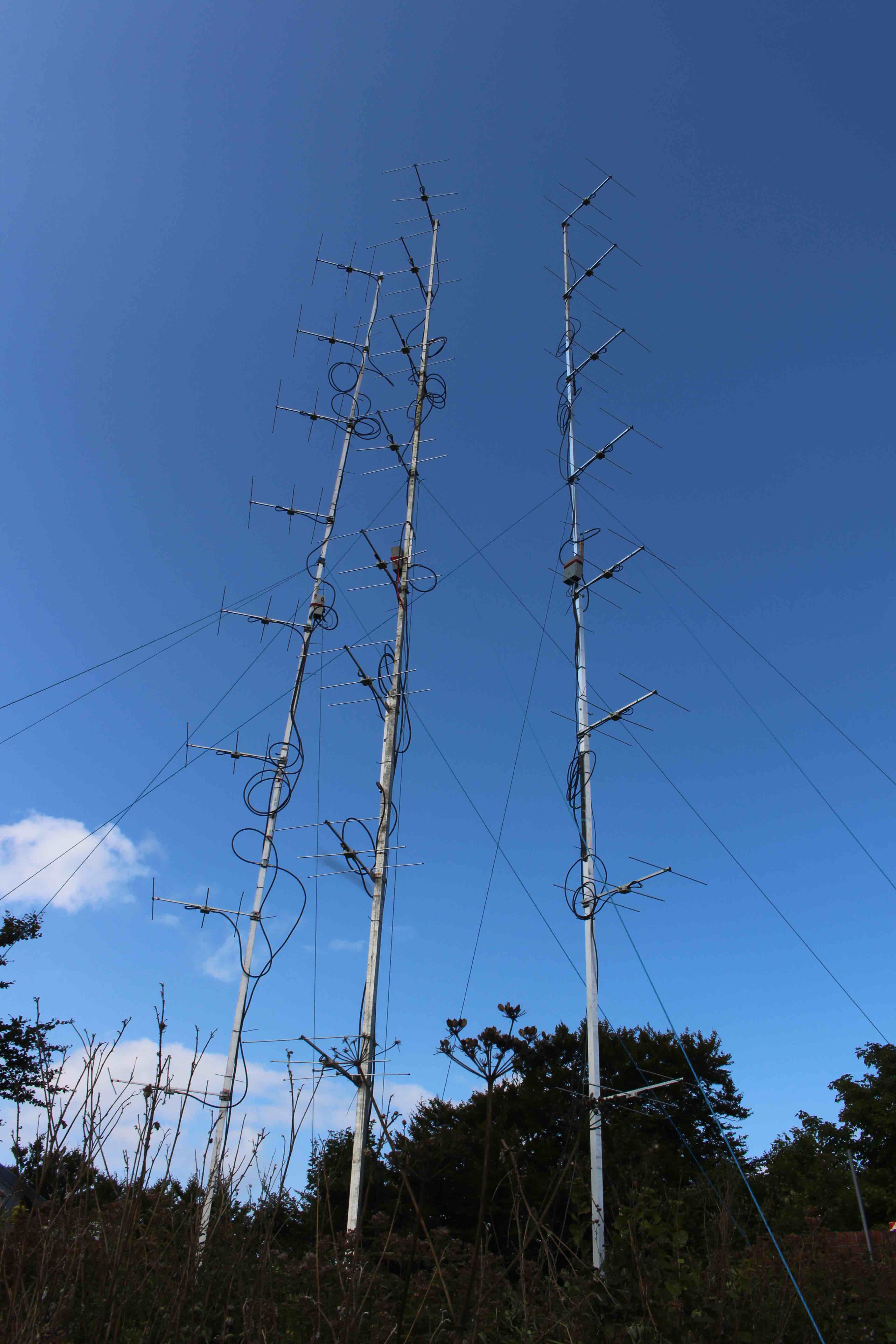 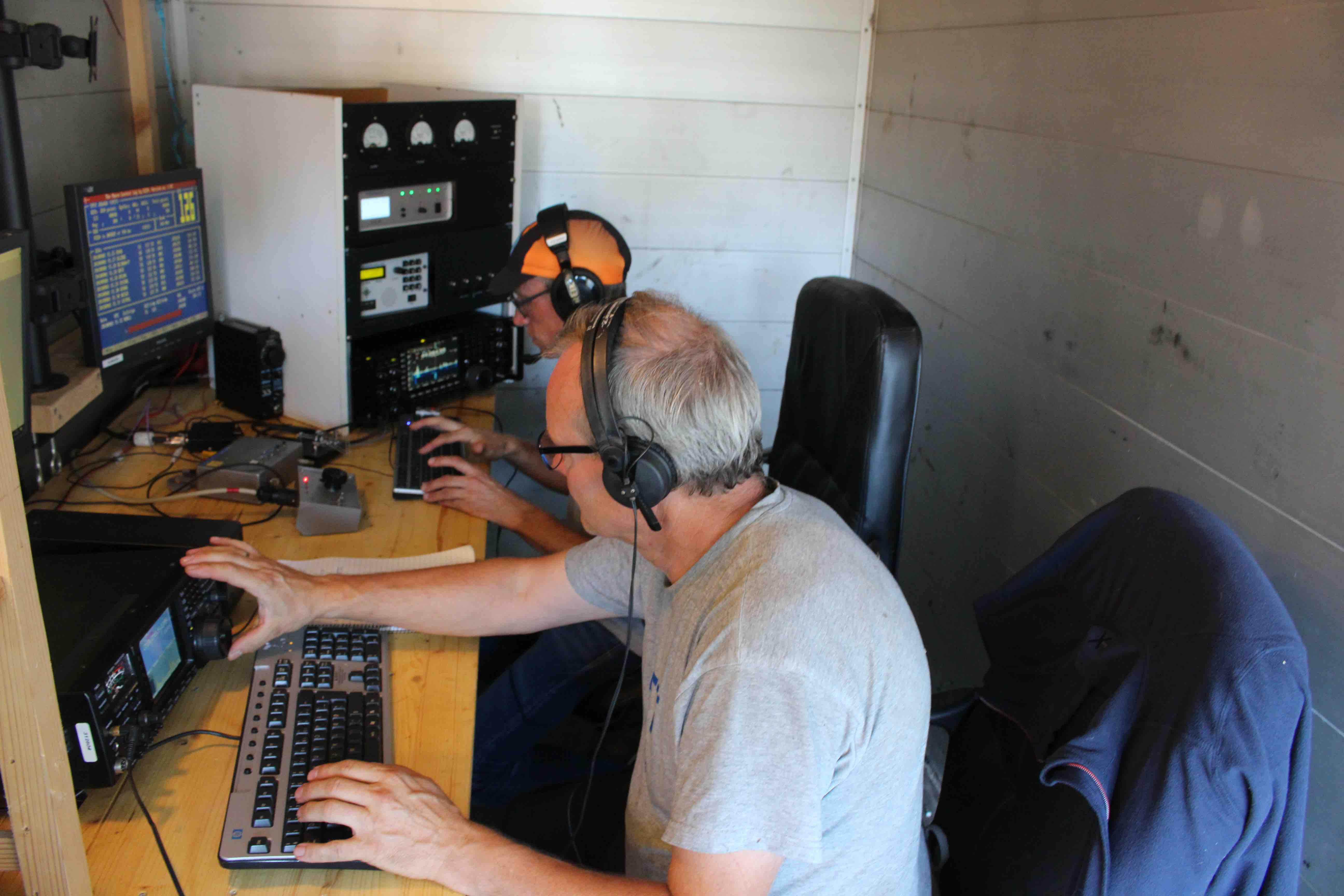 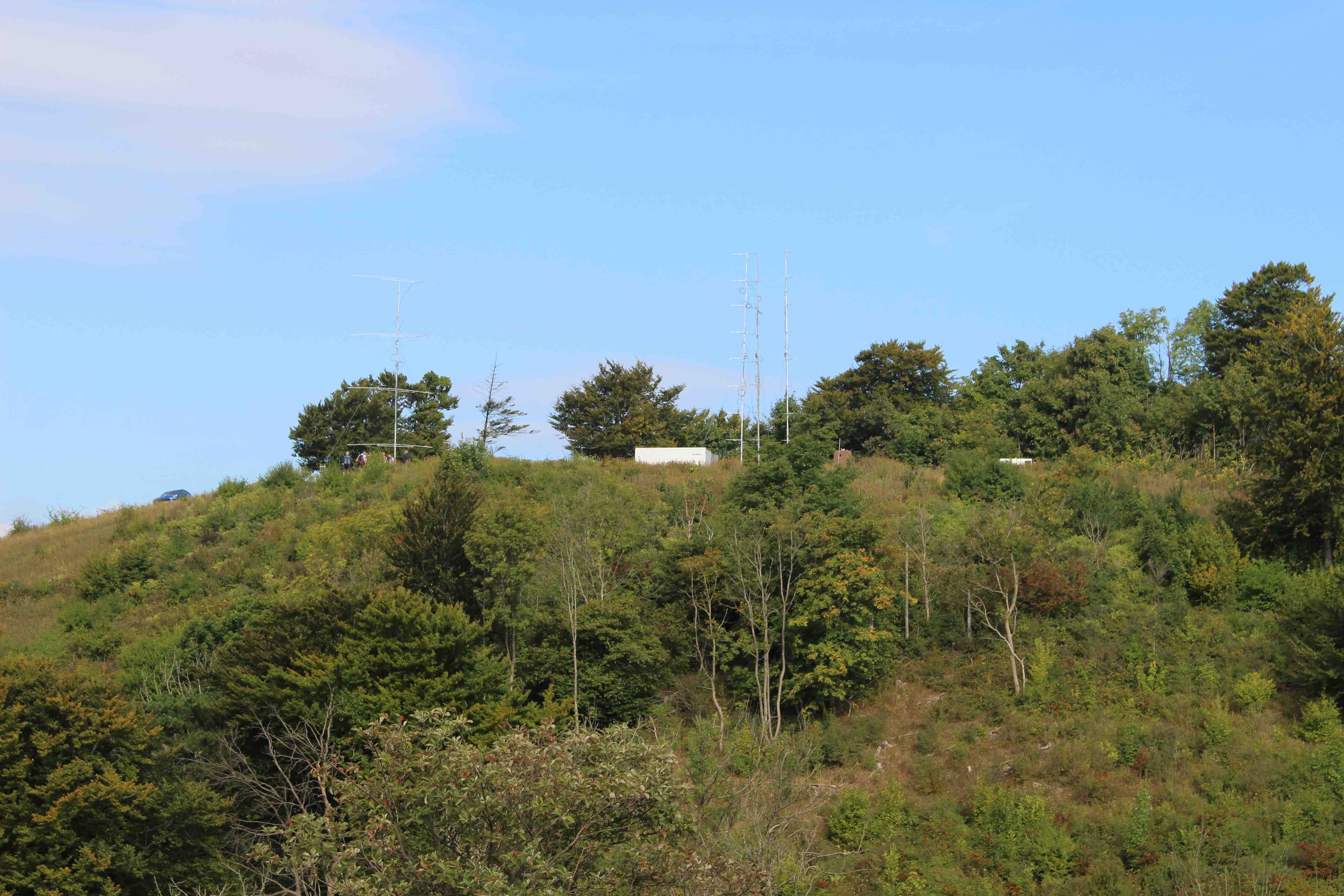 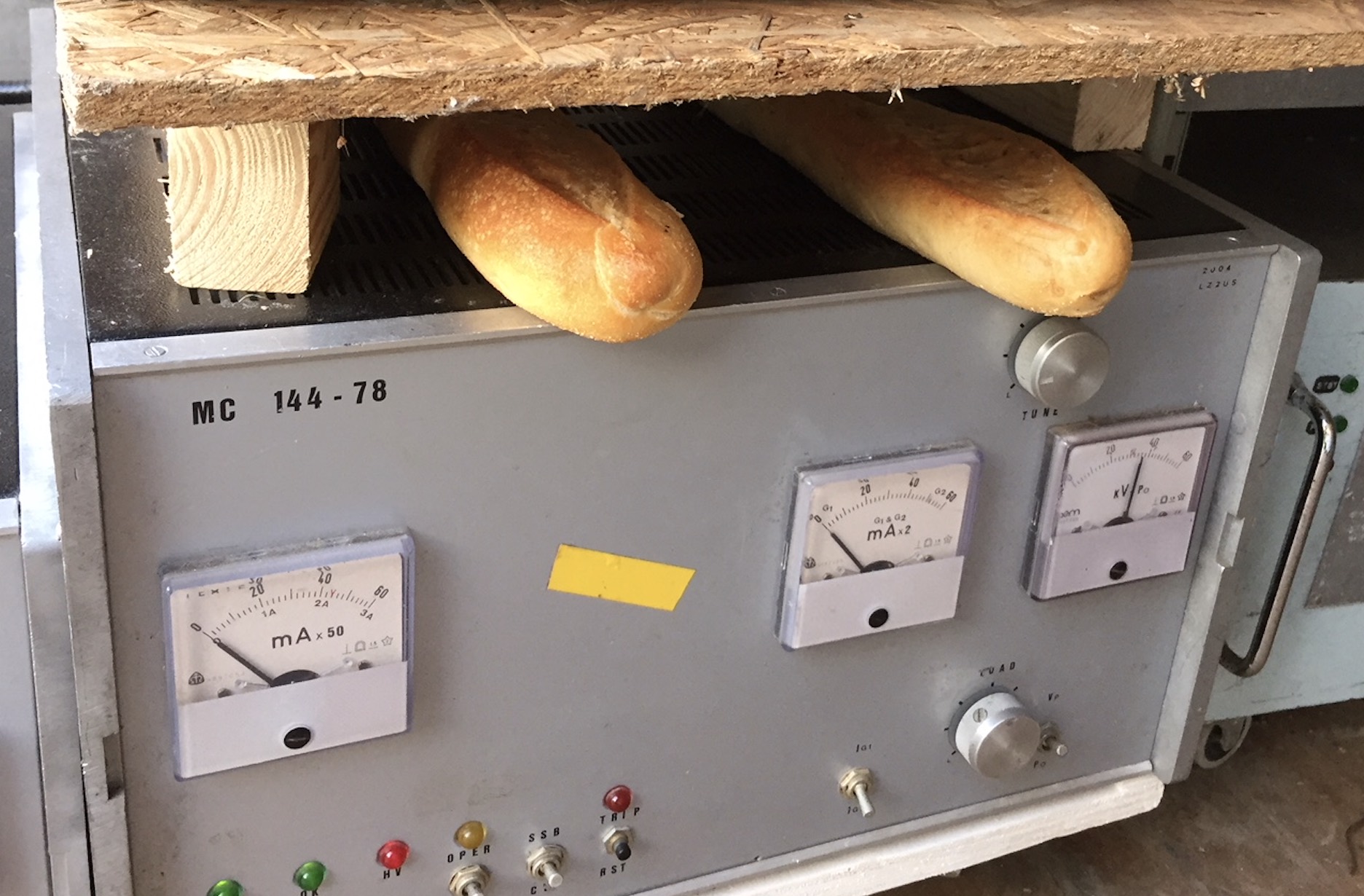 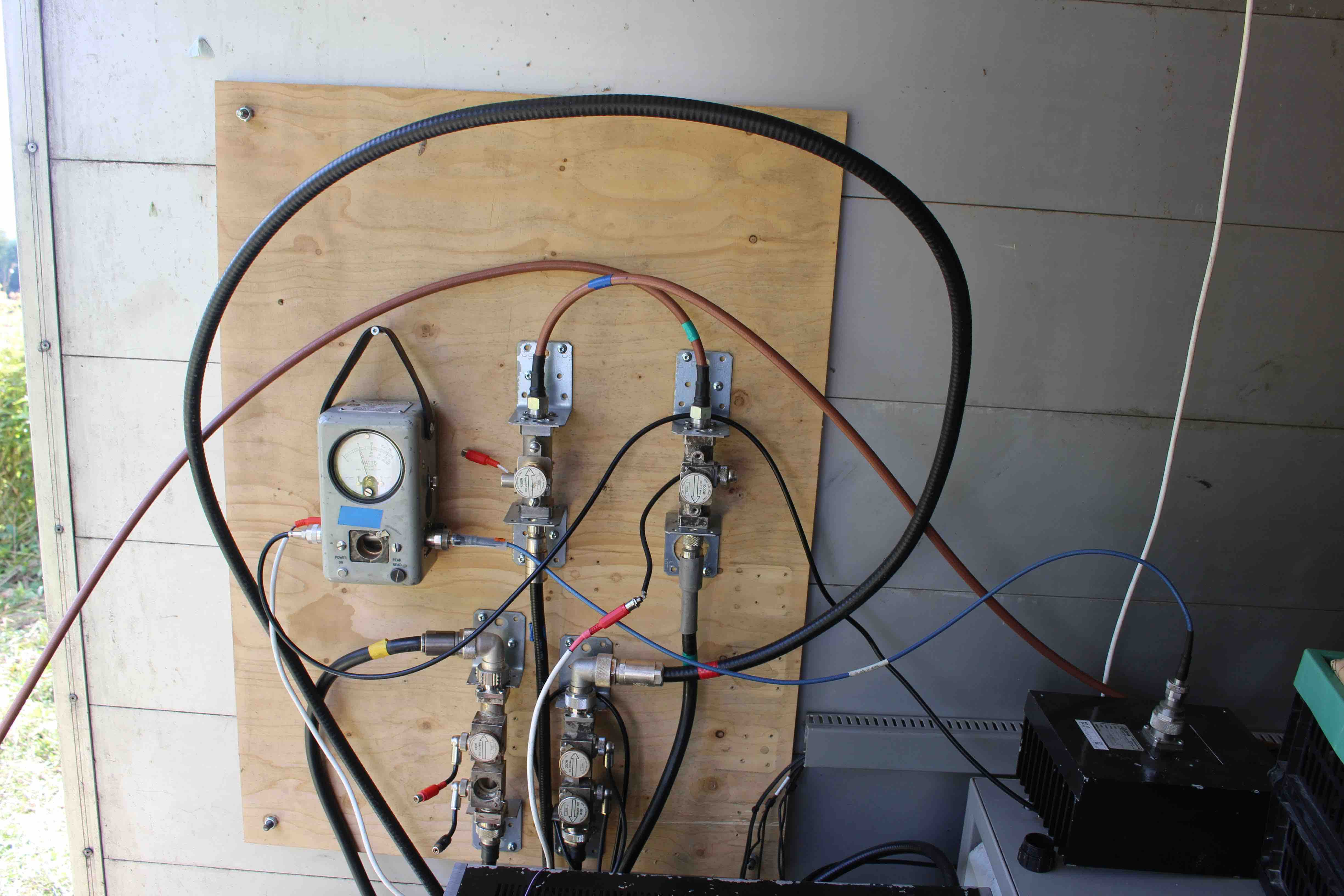 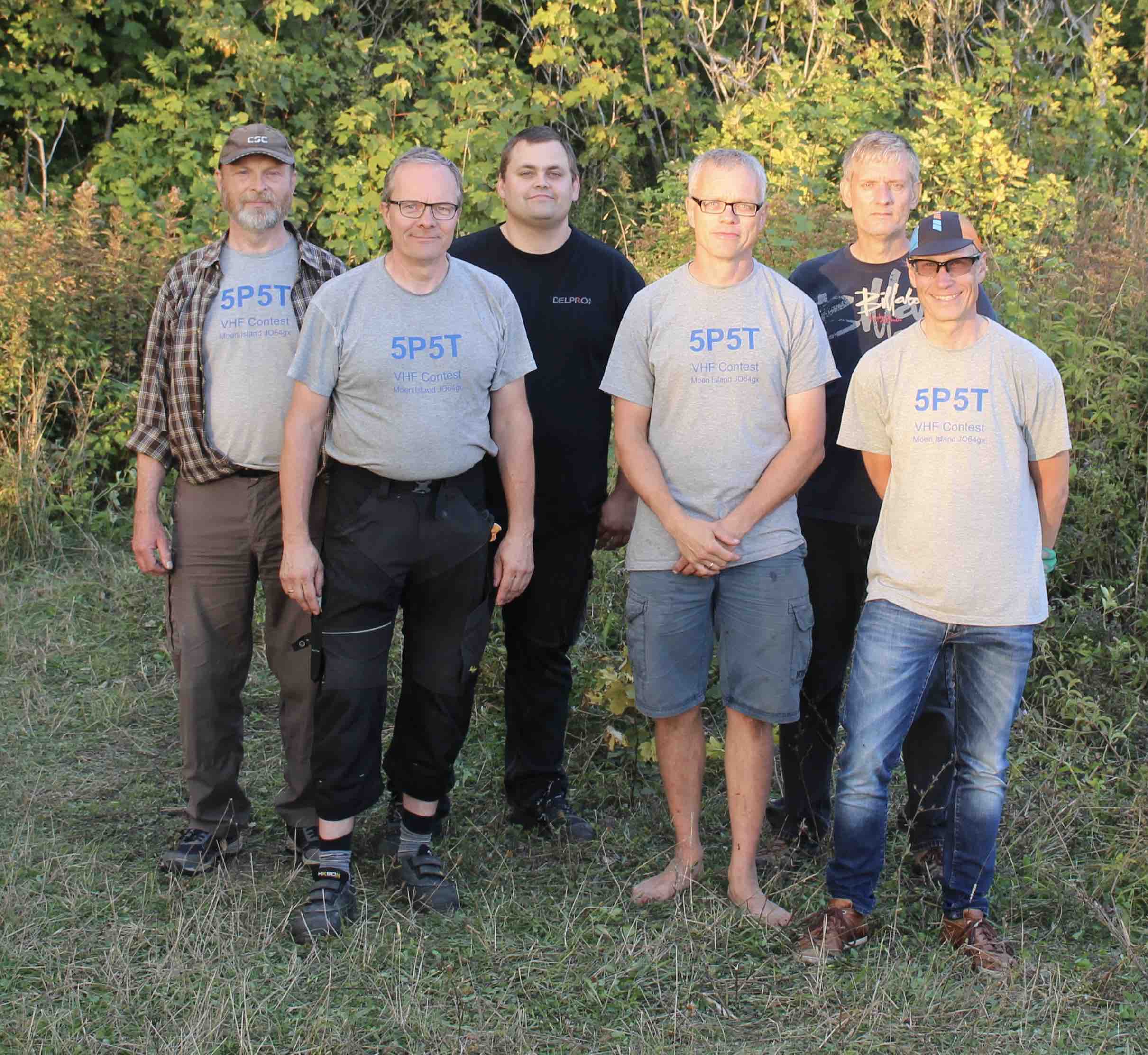 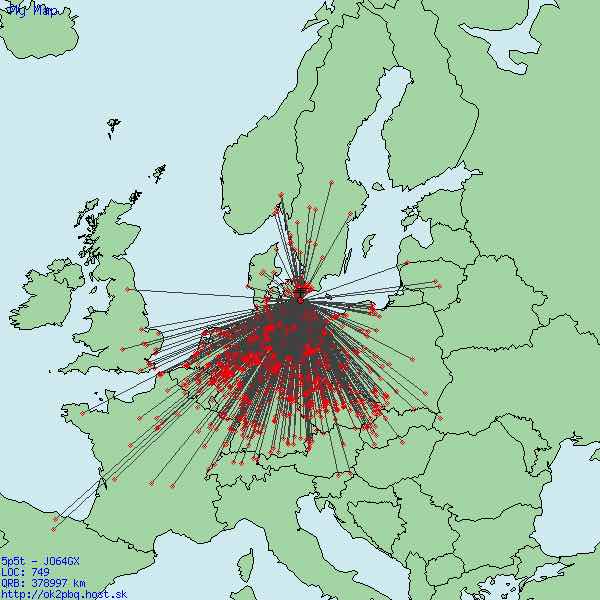 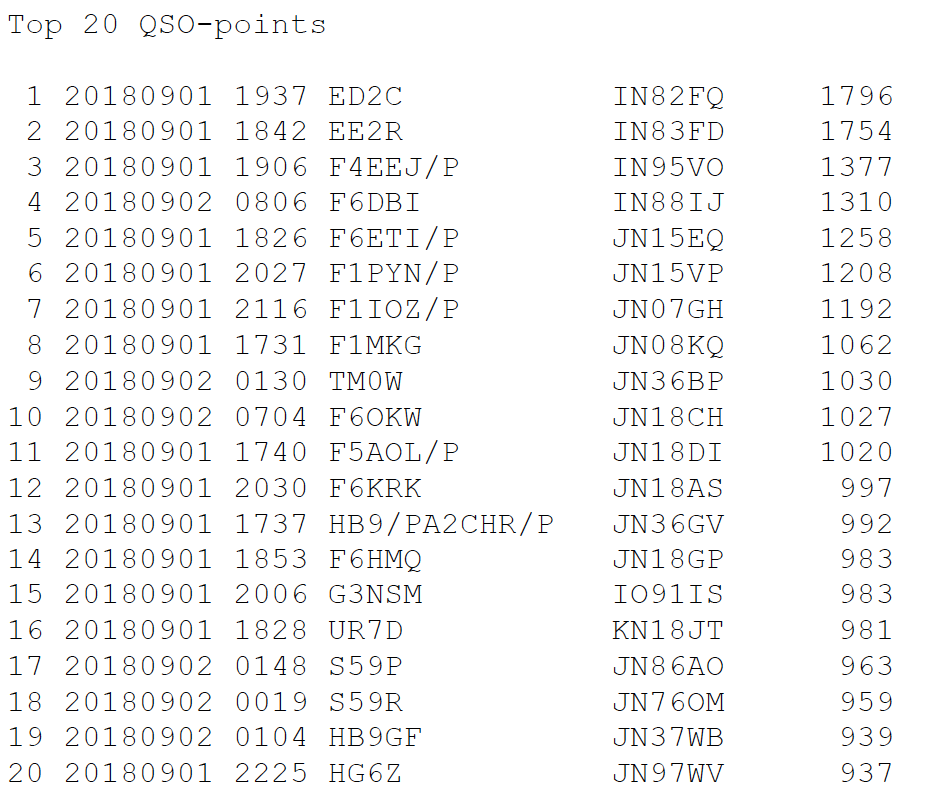 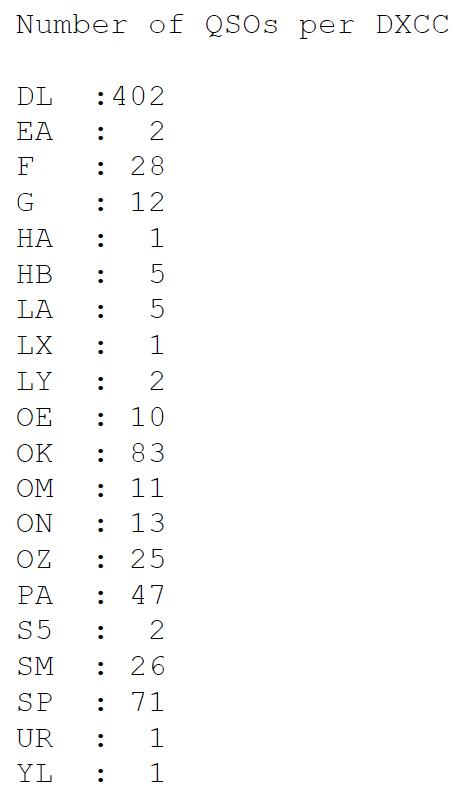 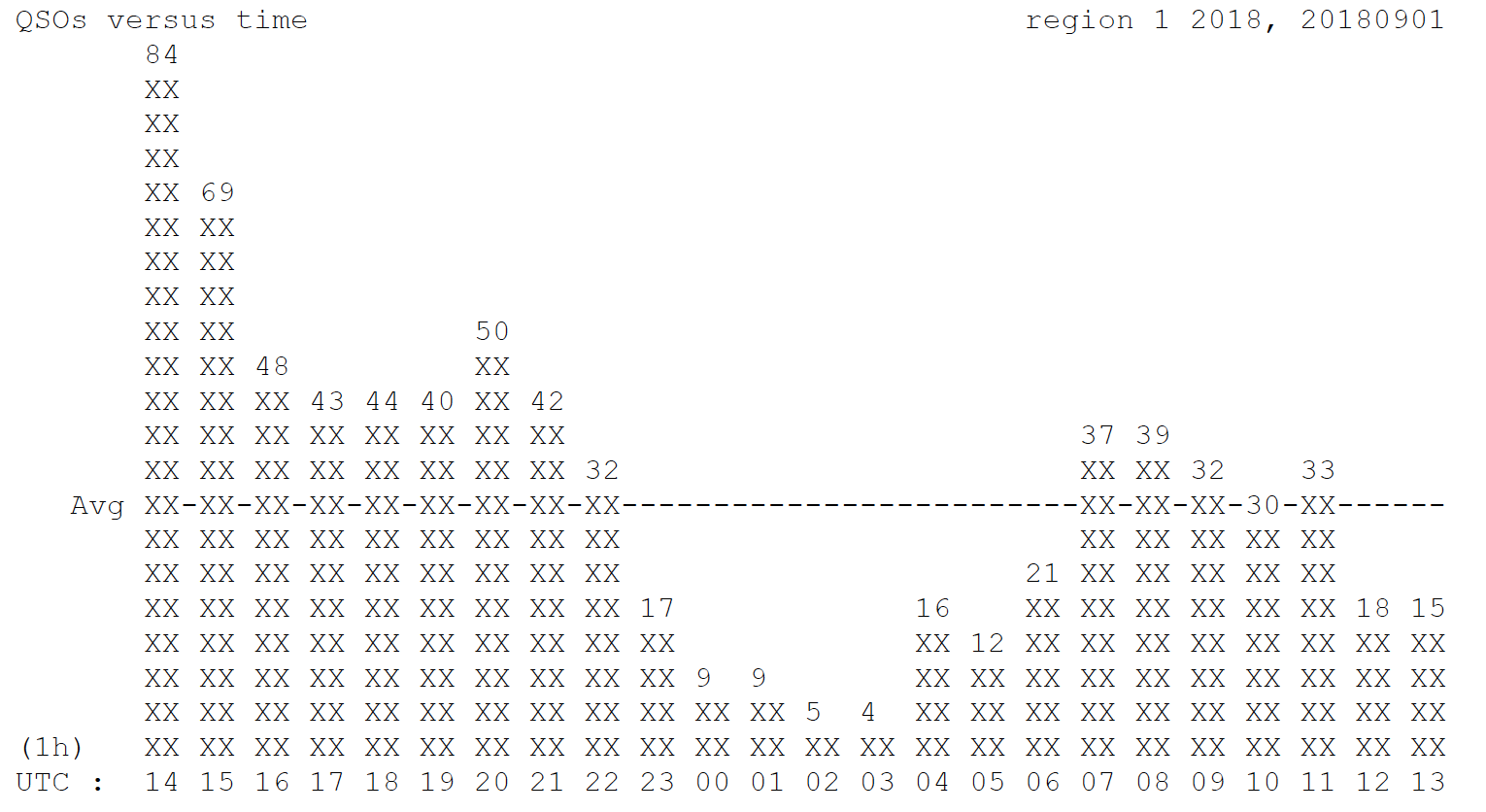